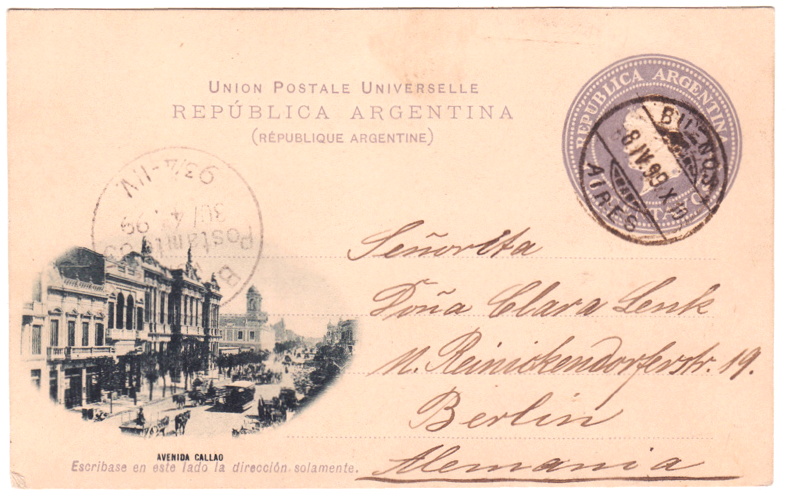 Circa 1870, Swiss postal administrators permitted Güller & Cie, the sole manufacturer of Swiss cancelers, to produce devices for other countries. The cancelers had to differ in appearance from regulation Swiss cancel design, so Güller created a different look for these foreign postal administrations. (This Buenos Aires canceler is one of the few exceptions to this rule.) It appears the company developed a style book from which designs could be chosen, then customized. Examples in this exhibit emphasize the variety Güller made for Latin American customers starting in 1881. Their common feature was the rotating date wheel invented by Güller in 1866. Post-1904 examples made for Argentina, Brazil, Uruguay and Venezuela, are of particular interest as they incorporated the new flexible-head design patented in 1903 by Swiss engineer Frédéric de Coppet.

This exhibit won a single frame Vermeil at SANDICAL 2016.